I received by doctorate in philosophy at the University of Essex in early 2013, having previously studied at L’Institut Catholique de Paris, University College London and Kings College London. I was awarded the title of being one of the ten AHRC and BBC Radio 3 ‘New Generation Thinkers 2012’ and having enjoyed working with the BBC and other organisations such as TATE and the Institute of Art and Ideas to bring philosophy to the public. 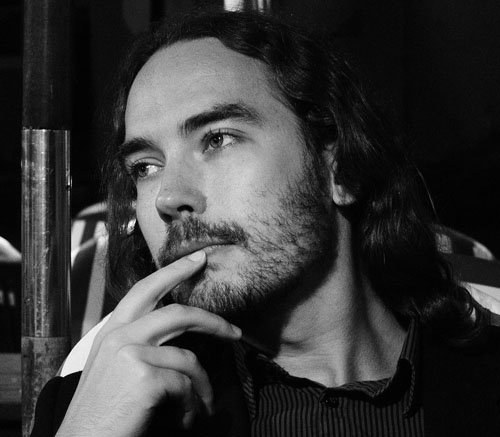